The economy of MDC depends largely on agriculture, livestock keeping and fishing. These activities employ about 96% of the residents of the district. The rest of the population (4%) are engaged in formal employment and the informal sector. The G.D.P as of 2003 was about Tsh.113.6bn/=  while the Per Capital Income was Tshs. 343,479 as compared to Tshs. 182,428 of Mara region and Tsh.230, 836/= for the country.

Opportunities for tourism exist but have not yet been exploited nor promoted.  Some efforts need to be made towards promoting tourism in the district so as to improve the economic wellbeing of the peoples of Musoma The semi urban areas (such as Murangi) are mainly trading centers where major trading items include industrial goods and agricultural products. Investments in industry hardly exist; only very small scale industries are active including sawing and carpentry. However, the district has potential for big industries including fish and other agricultural processing plants. 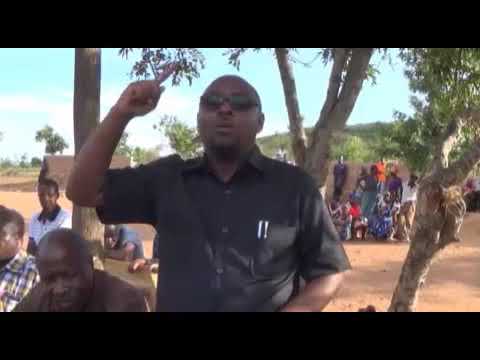 Musoma Town opposite to Airport